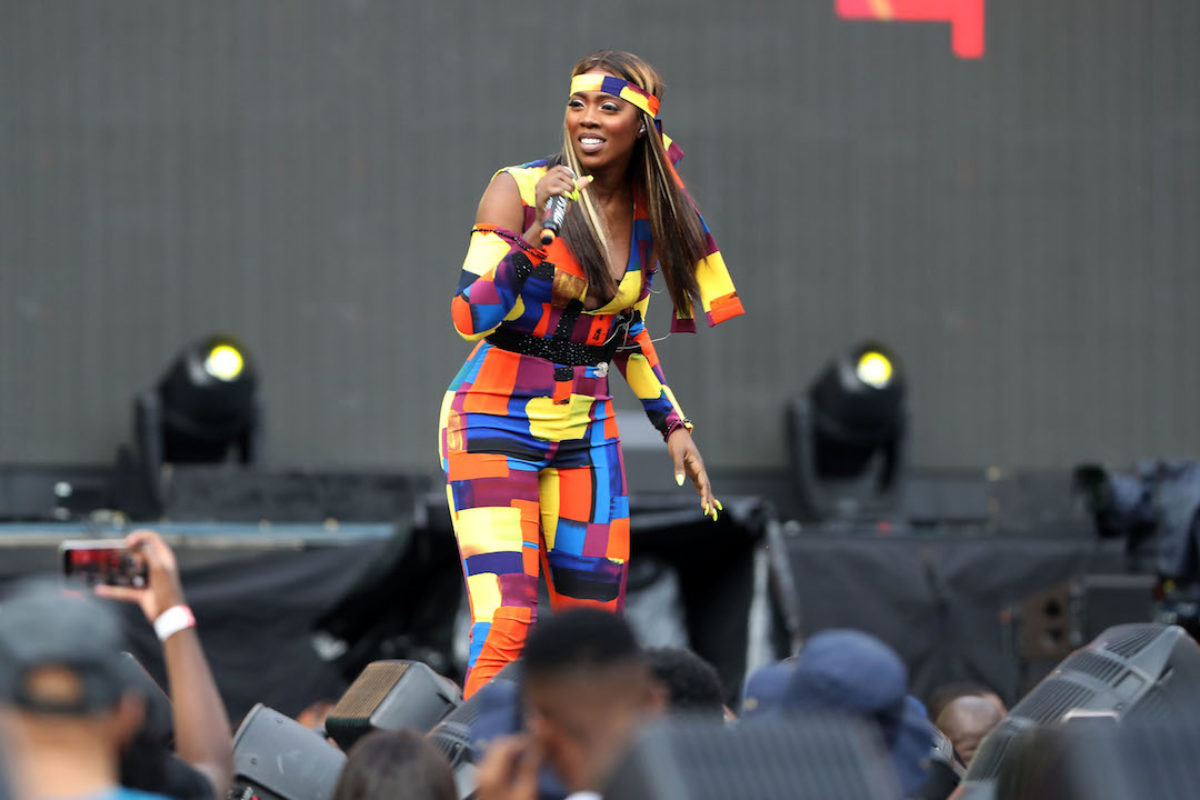 From Burna Boy To Tiwa Savage: The African Artists Featured On Beyoncé’s ‘The Lion King: The Gift’

On Friday, Beyoncé released her latest album, inspired by the live-action The Lion King, The Lion King: The Gift.

Needless to say, fans went into a frenzy upon its release. The project includes features from Tierra Whack, JAY-Z, and the couple’s daughter, Blue Ivy, as well as a number Afrobeat and Afropop artists.

Calling the album “a love letter to Africa,” the Grammy-winning singer and producer tapped into many incredibly talented stars from the continent for the new songs.

With the inclusion of the amazing African writers and producers behind the project, we’ve rounded a quick list of the voices you’ll hear while playing The Lion King: The Gift on loop.

You can stream the album on Tidal, Spotify, and Apple Music.

Hailing from Nigeria, Tekno appears on “DON’T JEALOUS ME” alongside Yemi Alade and Mr. Eazi. Earlier this year, he released “Woman,” an addictive ode to women everywhere.

If you were in New Orleans Fourth of July weekend, you may have spotted Yemi Alade at Essence Fest. In 2014, the Nigerian popstar made waves with her debut album King of Queens and single “Johnny” and she’s been making hits ever since.

Known as the pioneer of Banku music, a sound described as a mix of Ghanian and Nigerian genres and sounds, the Nigerian singer-songwriter’s music has caught the attention of fans all over the world. Mr Eazi performed at Coachella earlier this year and recently appeared on Bad Bunny and J Balvin’s “COMO UN BEBÉ.”

Burna Boy landed his very own smooth flowing, vibrant single on the Beyoncé-produced album with “JA ARA E.” If you’re into it make sure to check out his recent single “Anybody.” Burna Boy, who won BET’s Best International Act last month, is also expected to release his upcoming album African Giant this month.

BY BENNETT RAGLIN/GETTY IMAGES FOR BET

We’ve written about Wizkid before and the Nigerian artist continues taking the world by storm. He’s worked with the likes of Drake, becoming the first Afrobeat artist to appear in the Guinness Book of World Records. And his most recent collab on The Lion King: The Gift‘s “BROWN SKIN GIRL”, sees him not only working with Beyoncé and SAINt JHN but also the iconic Blue Ivy Carter.

Another artist we’re obsessed with, Tiwa Savage, who appears alongside Mr Eazi on “KEYS TO THE KINGDOM.” If you like what you hear, the singer has plenty of hits worth checking out including “One” and “All Over.”

Known to many as the King of African Dancehall, Shatta Wale excels on the album’s single “ALREADY.” The Ghanaian-born producer and musician has a number of songs you should add to you summer playlist like “Taking Over” and “Ayoo.”

South African artists Moonchild Sanelly is known for her electrifying hair and style as well as the genre she calls “future ghetto punk.” Her turn on “MY POWER” is just a taste of what the artist has to offer.

Cameroon’s very own Salatiel is featured alongside Bey and Pharrell on “WATER,” an infectious, energetic track that we are sure will be blasting from cars and homes all summer long.