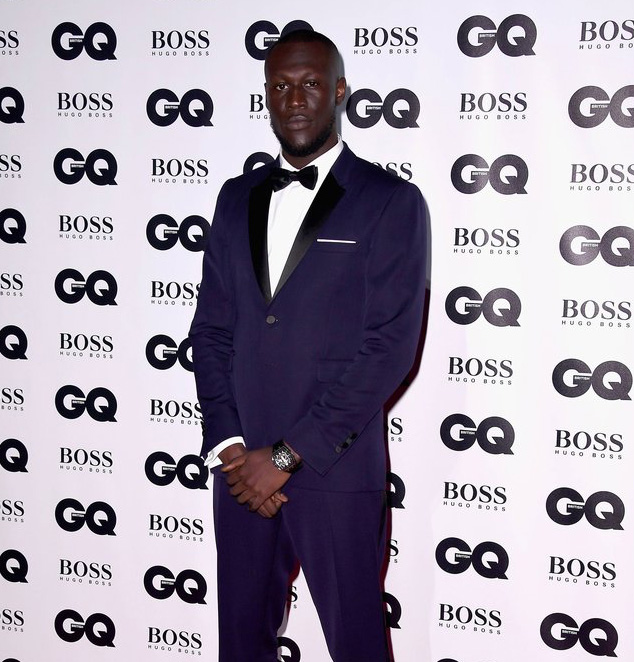 Anthony Joshua, Pele, Stormzy Honored at the GQ Men of the Year Awards 2017

Last night, the 2017 GQ Men Of The Year Awards in partnership with Hugo Bosstook place in London where a lot of stars were honored at the Award ceremony.

The award ceremony was hosted by Mark Strong at the Tate Modern. At the star-studded award show, Star Wars actor Mark Hamill was presented with the Icon prize, Zayn Malik, who is on the magazines cover, was named Most Stylish Man.

The editor’s special award was given to Netflix drama Stranger Things and Jared Leto was named actor of the year.

Rita Ora, Gordon Ramsay, and Jaden Smith were some of the other celebs who handed out awards to the night’s big winners.

Here is a full list of winners from the GQ Men of the Year awards:

Woman of the Year: Adwoa Aboah