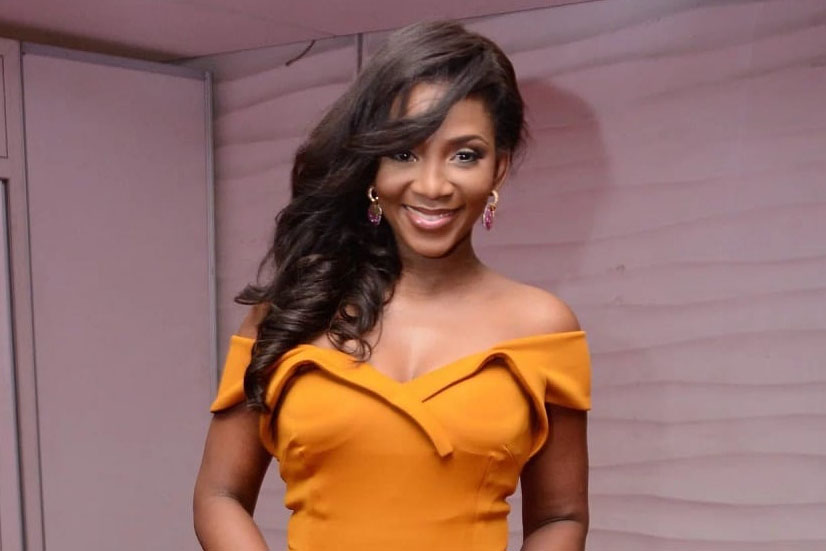 Nigeria: I’m a Proud Feminist Who Embraces Her Femininity – Genevieve

Genevieve Nnaji has been prominent in the Nigerian film industry for more than 20 years, primarily as an actor. Her contributions to film-making have received several awards and nominations over the course of her career. In recent years, she has moved into film production, acting as writer, financier, and producer through her production company, The Entertainment Network (T.E.N). “Lionheart” is her directorial debut.

The movie premiered at the 2018 Toronto International Film Festival,TIFF on September 8, where the screen idol spoke to Women and Hollywood, a group that agitates for greater gender diversity in Hollywood and the global film industry on her directorial debut film, her new vision and gender related issues.

Describe the film for us in your own words?

“Lionheart” is an inspiring drama about family values, succession, and most importantly, female empowerment. It highlights the various challenges faced by women, particularly in male-dominated industries.

What drew you to this story?

The message and the environment which force a heroine to shoulder the load. Questions of succession, gender roles, and traditional versus modern ideals surround the story. Plus, that it was rooted in African culture which made it even more fascinating. So, drawing inspiration from a close friend and family run businesses in Nigeria, “Lionheart” was created.

What do you want people to think about when they are leaving the theater?

I want people to reflect on the endless possibilities of growth and success that come with men and women, the old and the young, working together: a world where insecurities are tackled and equality is encouraged. We need to be more open and accepting of competition instead of feeling threatened by it.

What was the biggest challenge in making the film?

It was very difficult playing both roles of director and lead actor. Fortunately, I was surrounded by a very efficient and effective crew. With their help, plus adrenaline and sheer determination, we were able to make a movie.

How did you get your film funded? Share some insights into how you got the film made?

The Entertainment Network (T.E.N.) is a production company I own with my business partner Chinny Onwugbenu and a few silent partners. We self-funded our first feature, Ishaya Bako’s “Road To Yesterday.” The goal is to collaborate and partner with other production companies or like-minded partners committed to telling African stories in the manner in which they should be told. I hope we find the right fit in the coming future.

What inspired you to become a filmmaker?

I’ve always had a hunger for visual storytelling. There is so much material out there that is still untold — countless real-life stories from within and outside Africa, and today, we have the chance to tell it ourselves. My hope is that Africans will have adequate representation globally, and be given a seat at the table in big studio productions as we continue to grow and improve from within the continent.

Best advice: “Life is what happens when you are busy making plans.”

Worst advice: “Stay in your lane.”

What advice do you have for other female directors?

I don’t consider myself qualified enough yet to give advice, to be honest, and so I say this to my peers as I say to myself daily: eliminate fear and self-doubt.

Name your favorite woman-directed film and why?

Patty Jenkins’ “Wonder Woman.” It was powerful and strong, and at the same time, feminine and sexy.

I’m a proud feminist who embraces her femininity. I feel sometimes women are made to feel self-conscious and ashamed of their womanhood. Perhaps like “Wonder Woman,” we may wake up one day to discover that it is our superpower, and then we would be unstoppable.

Hollywood and the global film industry are in the midst of undergoing a major transformation. What differences have you noticed since the #MeToo and #TimesUp movements launched?

How quickly the oppressed have risen to the top, and yet the train has not stopped. If anything, they continue to create amazing content. History has shown that in almost every situation where a group of people or a demographic is being oppressed, it’s usually because the oppressors are threatened by the potential of the oppressed to be great. I’m happy women all over the world are discovering their superpower and turning “why me?” into “not me.”