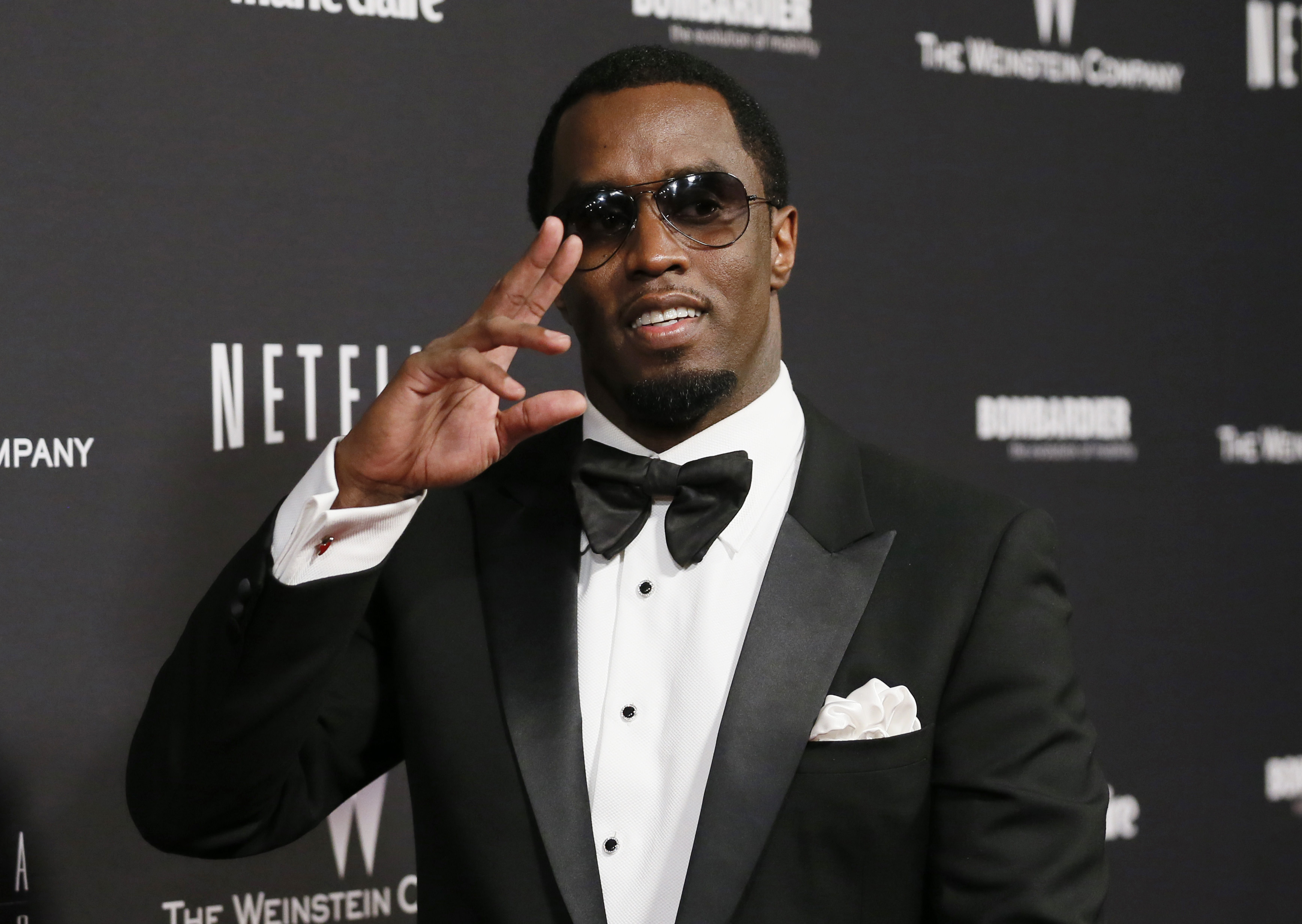 The rap artist born Sean John Coombes formerly known as Puff Daddy, then Puffy, then P Diddy now wants to be known by a new name.

This came as the rapper recently listed in Forbes Magazine as the highest paid entertainer with a gross earning of $130 million, and an estimated net worth of $820 million, celebrated his 48 birthday

As he explained in a video on Twitter, the artist announced “Hey, y’all. I have some serious news. I’ve been praying on this.

He said Diddy was a  name he was just no longer feeling hence the change.

Im just not who i am before”, he continued. I’m something different, So my new name is Love aka Brother Love. I will not be answering to Puffy, Diddy, Puff Daddy or any of my other moniker but love or Brother Love”

Born in Harlem, Love was raised in Mount Vernon, New York. He worked as a talent director at Uptown Records before founding his label Bad Boy Entertainment in 1993. His debut album No Way Out (1997) has been certified seven times platinum and was followed by successful albums such as Forever (1999), The Saga Continues… (2001), and Press Play (2006). In 2009 Combs formed the musical group Diddy – Dirty Money and released the critically well-reviewed and commercially successful album Last Train to Paris (2010).

Combs has won three Grammy Awards and two MTV Video Music Awards, and is the producer of MTV’s Making the Band.

Aside being a rapper, the artist now known as Love is also an actor, producer, director, entrepreneur, restauranteur and philanthropist.

Combs is the head of Combs Enterprises, an umbrella company for his portfolio of businesses. In addition to his clothing line, Combs owned two restaurants called Justin’s, named after his son. The original New York location closed in September 2007; the Atlanta location closed in June 2012. He is the designer of the Dallas Mavericks alternate jersey. In October 2007 Combs agreed to help develop the Cîroc vodka brand for a 50 percent share of the profits. Combs acquired the Enyce clothing line from Liz Claiborne for $20 million on October 21, 2008.  Combs has a major equity stake in Revolt TV, a television network that also has a film production branch.  It began broadcasting in 2014. In February 2015, Combs teamed up with actor Mark Wahlberg and businessman Ronald Burkle of Yucaipa Companies to purchase a majority holding in Aquahydrate, a calorie-free beverage for athletes.  John Cochran, former president of Fiji Water, is CEO of the company

Combs founded Daddy’s House Social Programs, an organization to help inner city youth, in 1995. Programs include tutoring, life skills classes, and an annual summer camp. Along with Jay-Z, he pledged $1 million to help support victims of Hurricane Katrina in 2005, and donated clothing from his Sean John line to victims. He has donated computers and books to New York schools.

Chicago Mayor Richard M. Daley named October 13, 2006, as “Diddy Day” in honor of Combs’ charity work. In 2008 Combs was honored with a star on the Hollywood Walk of Fame.

In 2014, Combs received an honorary doctorate from Howard University, where he served as the keynote speaker for its 146th commencement ceremony. In his speech, Combs acknowledged that his experiences as a Howard student positively influenced his life